I received this book for free from NetGalley in exchange for an honest review. This does not affect my opinion of the book or the content of my review. 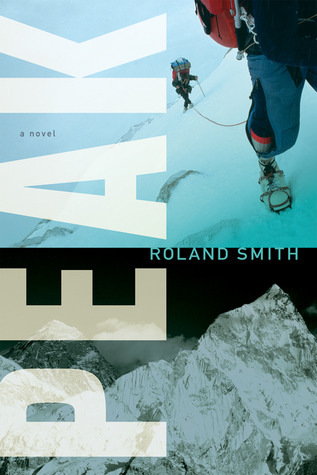 After Peak Marcello is arrested for scaling a New York City skyscraper, he's left with two choices: wither away in Juvenile Detention or go live with his long-lost father, who runs a climbing company in Thailand. But Peak quickly learns that his father's renewed interest in him has strings attached. Big strings. He wants Peak to be the youngest person to reach the Everest summit--and his motives are selfish at best. Even so, for a climbing addict like Peak, tackling Everest is the challenge of a lifetime. But it's also one that could cost him his life.

Since his earliest memories Peak Marcello has loved rock climbing. He spends every moment he can fine tuning his skills, every summer at a climbing camp and most late nights tagging skyscrapers. When Peak is finally caught red handed climbing a skyscraper his family strikes a deal with the judge. Peak must leave New York to live with his father in Thailand or face Juvenile Detention. Unfortunately, Peak’s father hasn’t checked back into his son’s life out of the kindness of his heart: he has a plan for Peak that will save his failing climbing business. Peak could become the youngest person on Earth to climb Everest, but danger and subterfuge could also cost him his life.

I remember reading The Everest series by Gordon Korman when I was in my early teens. I loved the unique idea of rock climbing kids experiencing a once in a live time, high risk adventure. I loved those novels and gobbled them up without pause. Long live the library and the ability to check out an entire series at once!

It probably wasn’t a huge leap for me to instantly request Peak by Roland Smith based on its subject matter. Young adult literature and rock climbing kids? Count me in!

The novel is well researched, well written and (my favourite) concerning rock climbing adventures. I loved the realism behind the climb up Everest: garbage dump camps, the problem with human waste on the trails, frozen bodies above the Death Zone and the careful attention to how lack of oxygen can affect the human brain. At no point does Smith romanticize the climb. It’s important that people understand the decades worth of filth that accumulates up a mountain when hundreds of people make the climb every year.

I liked Peak. He was from a wealthy family who clearly gave him the best of everything and indulged in his every whim but Peak was not a spoiled brat. He cared about those around him, felt compassion and understood how lucky he is with his lot in life. He was also waay more forgiving than I ever could be..

Unfortunately, the only character I enjoyed was Peak. The rest of the cast are using a fourteen year old kid to get what they want. Peak climbs Everest on his own, often carrying Sun Jo’s supplies as well as his own while Sun Jo often spends time on the back Yaks or being babied by others. Zorpa steals Peak’s top of the line climbing gear to outfit Sun Jo which no one even comments on. Sun Jo comes from a family of Sherpas and yet consistently under preforms a soft American boy. I think I would have loved this book if Sun Jo was a stronger, more compassionate character.

The fact that Zorpa has his own plans to get Sun Jo to the top isn’t the issue – its the way that Smith makes it happen. The entire book is literally about an old man manipulating a child so that another child can claim the glory. I don’t want to sound arrogant, but Sun Jo does very little to earn his place and is rewarded in the end with Peak’s friendship. I am totally for helping those in need, but when that person does very little to earn it and even does morally ambiguous things to you? I just can’t get behind that.

I understand the message: self-sacrifice, compassion and altruism. I just didn’t like how Smith went about getting there. Peak was written for a younger audience so perhaps my visceral reaction is inappropriate. I don’t know. I just know that from the first moment we see a lot of unforgivable behaviours by the adults in Peak’s life and a lot of selfishness on Sun Jo’s part. It ruined a really fantastic book for me.

This book will appeal to those who enjoy novels about adventure, rock climbing, high risk situations and sports. It will also appeal to the risk taker in everyone, capitalizing on the desire to do something more than the day to day.

Roland Smith is an American author of young adult fiction as well as nonfiction books for children.
Smith was born in Portland, Oregon, and graduated from Portland State University and, following a part-time job at the Oregon Zoo in Portland, began a 20-year career as a zookeeper, both at the Oregon Zoo and the Point Defiance Zoo in Tacoma, Washington. Smith’s books have won “Book of the Year” awards in Colorado, Nevada, South Carolina, and Florida, as well as in his native Oregon. Smith lives in Tualatin, Oregon with his wife and stepchildren. 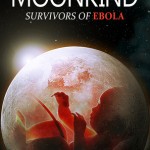 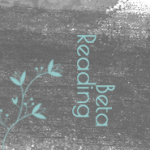 Beta Reading 101: The Low Down 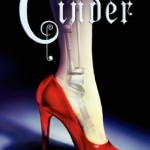 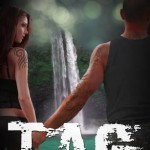 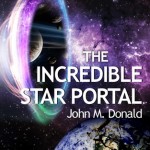 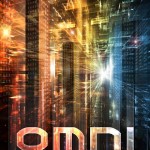 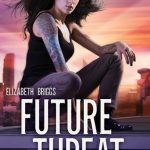 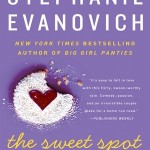 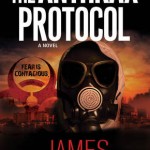 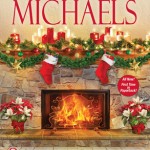 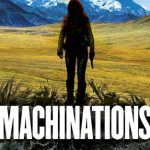 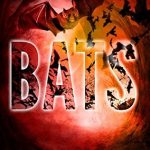 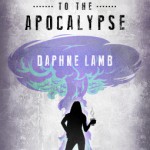 Review: Girl’s Guide to The Apocalypse

A Manager's Guide to the New World of Work: The Most Effective Strategies for Managing People, Teams, and Organizations by MIT Sloan Management Review

★★★★★
Review: Bones Inside and Out
Review: The Ship Beyond Time
Review: The Twilight Wife
Review: Future Shock
Review: Beyond the Red
Review: Seize The Night
Review: Scarlet 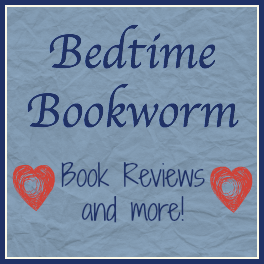